Tire vs. Lamborghini With Paint Protection

This is what happened when our customer hit a blown semi tire on the highway in his Lamborghini Huracan. Luckily we previously covered the entire car in Suntek Paint Protection Film.
As you can see the tire made significant damage to the film including black rubber marks and also a small dent in the door.

Once the film was removed we found that there was no damage to the paint at all. in fact the paint looked brand new.

We also removed the dent in the door using paintless dent repair.

Had this customer not had paint protection on his car, this would have been a very expensive fix. 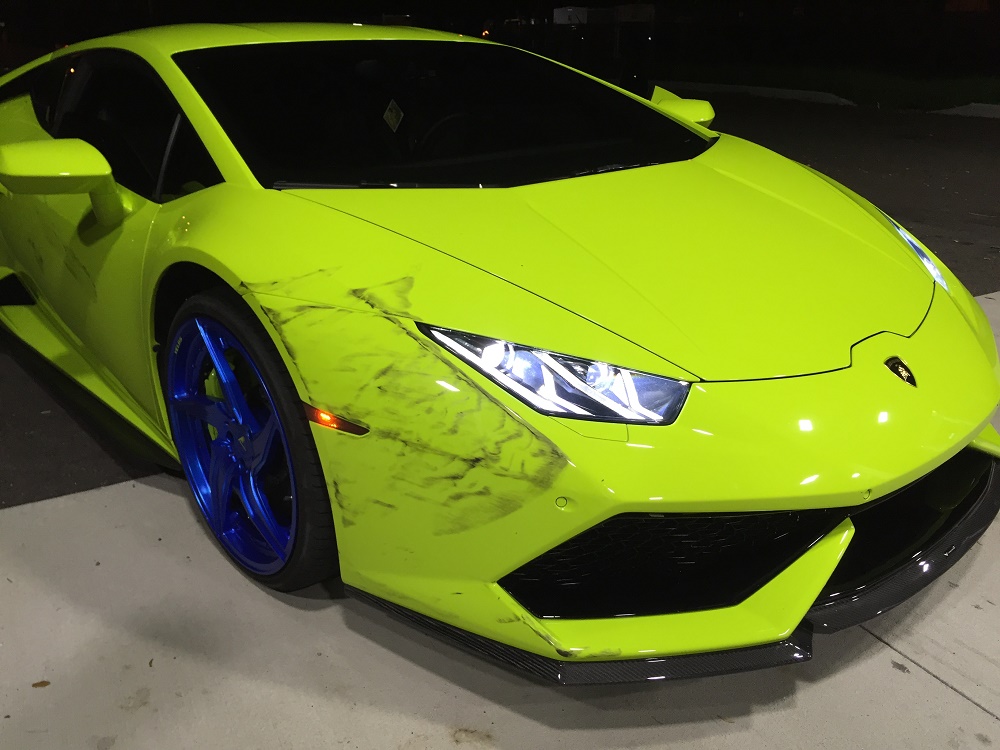 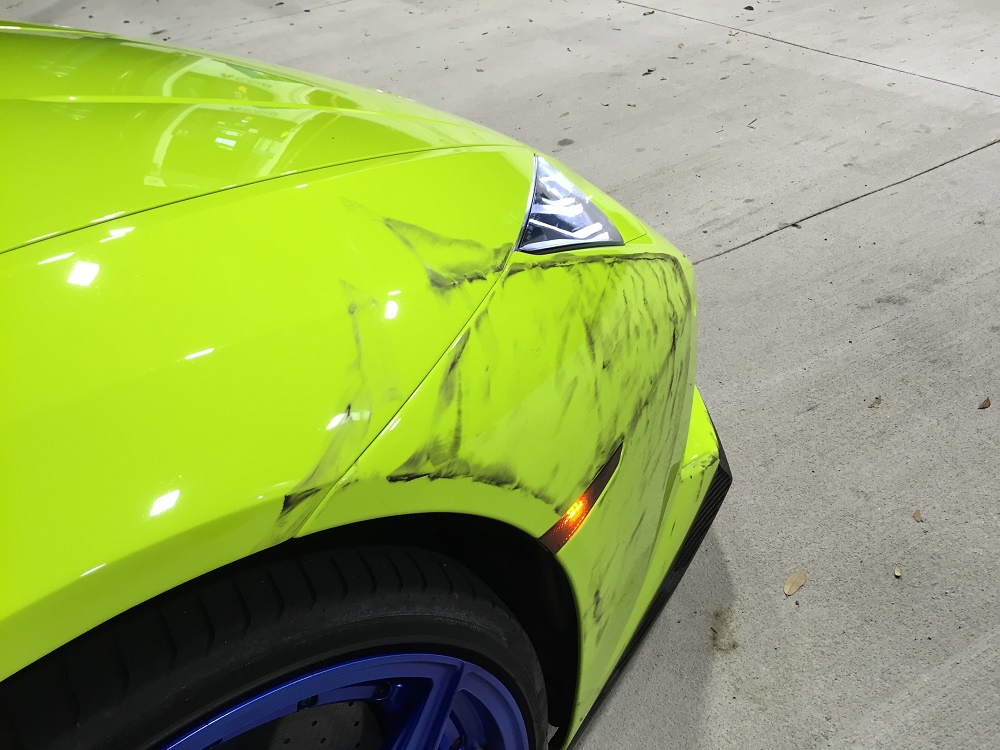 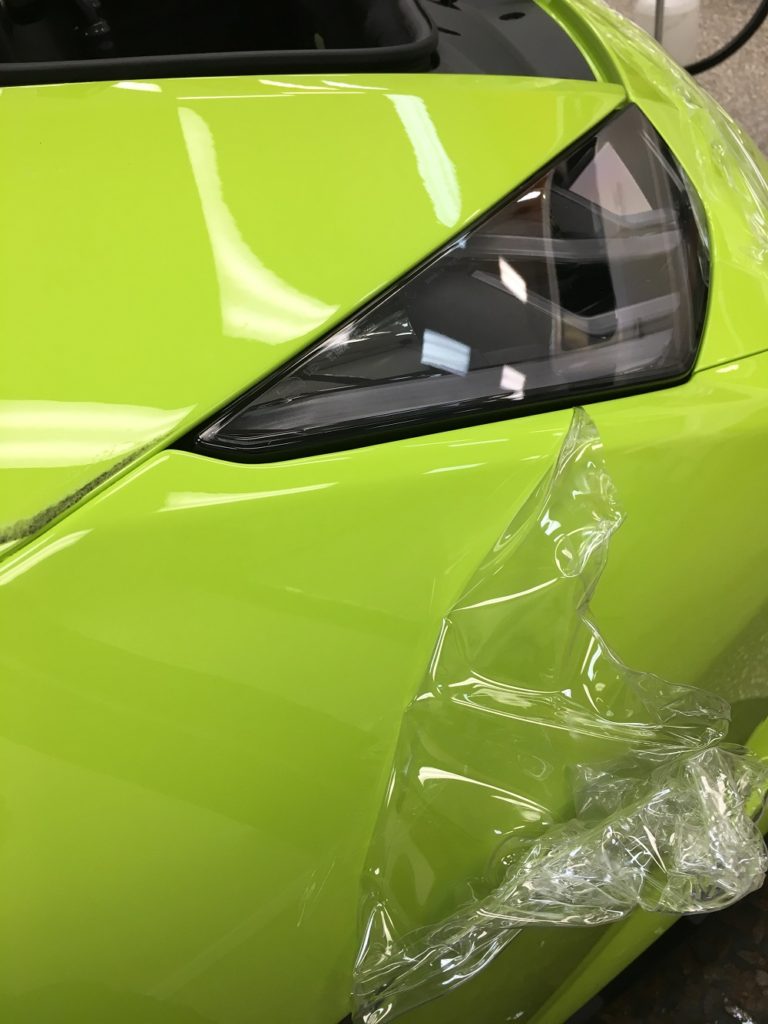 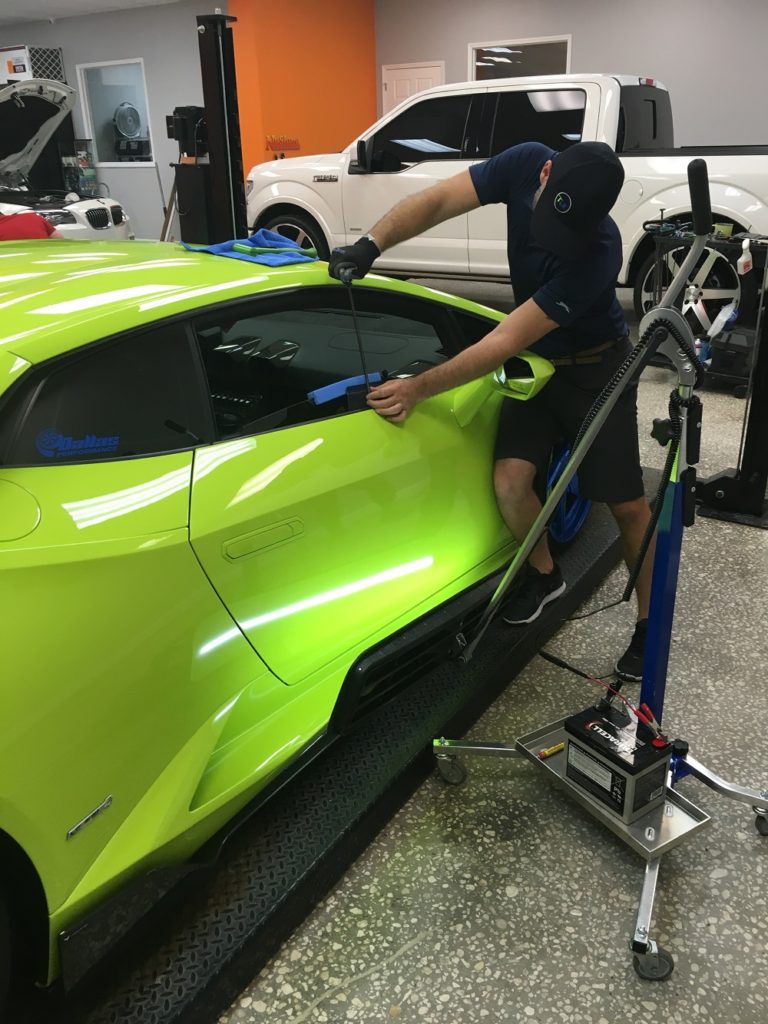 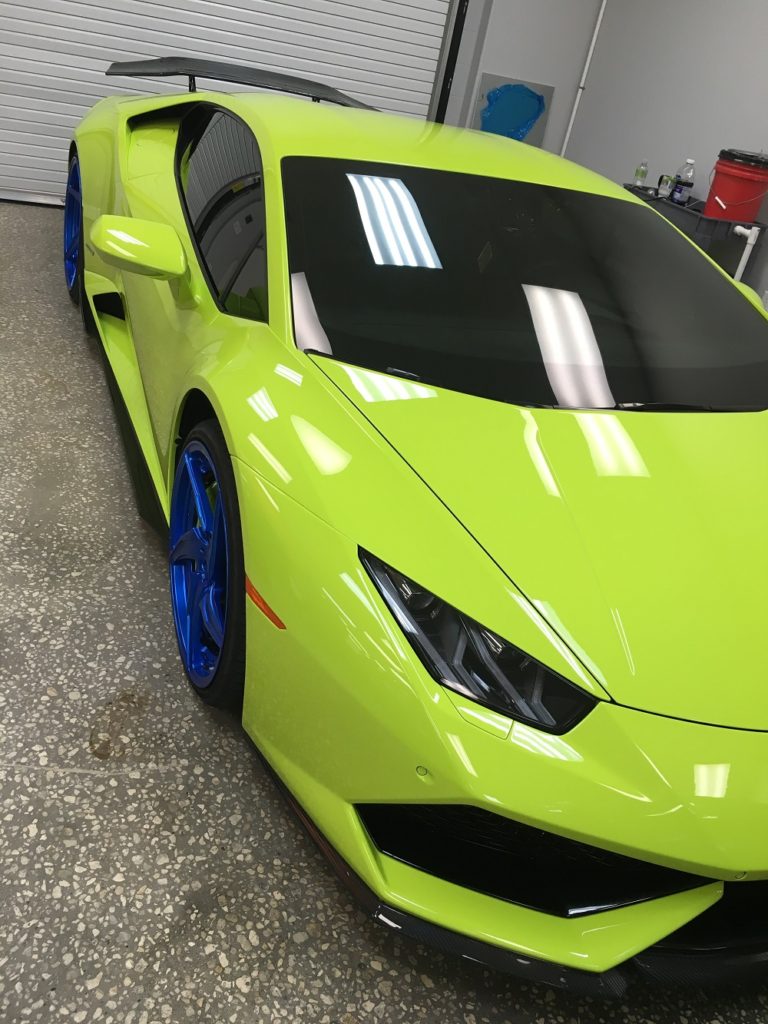