Auto Paint Guard teamed up with Nushine of Tampa in 2009 for all window tinting services.  Nushine of Tampa has been installing window tint films since 1987. With 28 years of experience and knowledge under our belt, we offer our customers the best window film for each application.  We carry three different levels of the XPEL brand window films.  XPEL Prime HP, Prime XR and Prime XR Plus.

Some of our customers tell us they don’t like the look of window tint film.  Well, luckily we carry clear films that can actually block out more heat than almost any shaded film. The clear films are rated from a 70-90% VLT.  If you are going for a different look we have films that are as dark as 5% (limo).

We do not stock any metallized films that can interfere with electronics.  All of the films we carry have a UV rejection of 99% which helps with fading and skin cancer. Most films fall into these three categories. 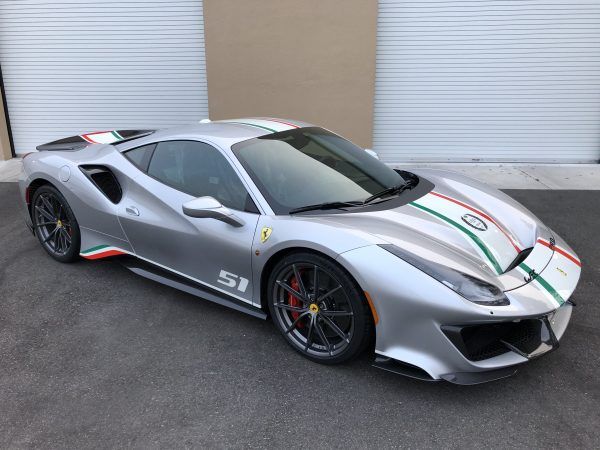 Standard Window Films – Shades range from 5% (being the darkest) to 55% (being the lightest). These films have an average total solar heat rejection of 40%. Standard films have a “black” appearance and have a lifetime manufacturer warranty.

Ceramic with IR Window Films – If you are looking for the best film for performance then Xpel Prime Plus is the film you are looking for.  XPEL Prime Plus series film has a clear film that can reject more heat than darker films, without changing your car’s appearance.  Solar heat comes from two primary sources, the visible light you can see and the infrared light you can feel.  Ceramic with IR window films reject up to 98% of the sun’s heat-producing infrared light and block up to 60% of the heat coming through your windows. 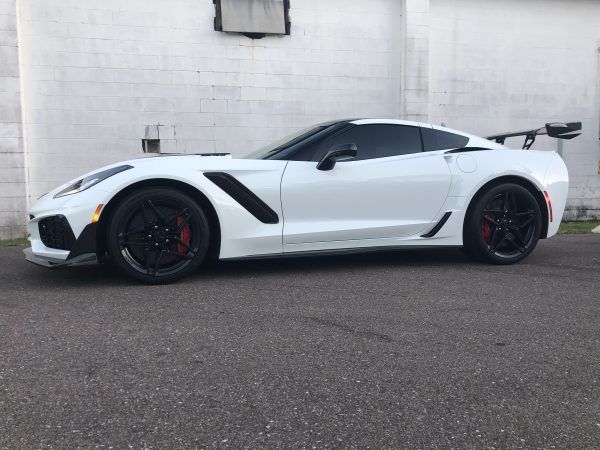 The following prices apply to most standard vehicles. Additional cost may be included for the removal of old or existing tint based on removal time. Additional requests are also subject to additional charges. *Prices subject to change at any time.

XPEL XR Plus –  Have to measure. 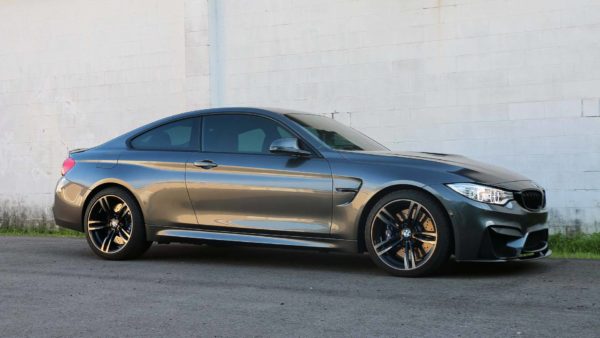 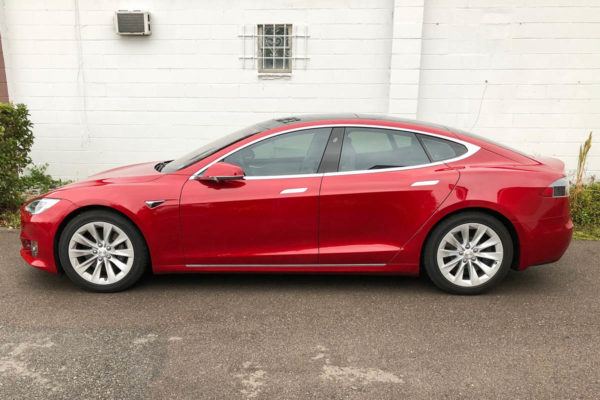 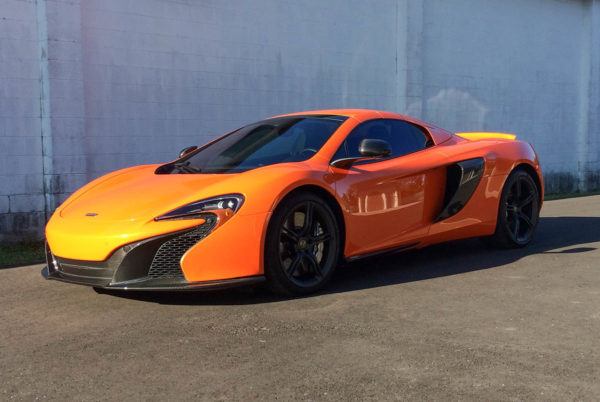 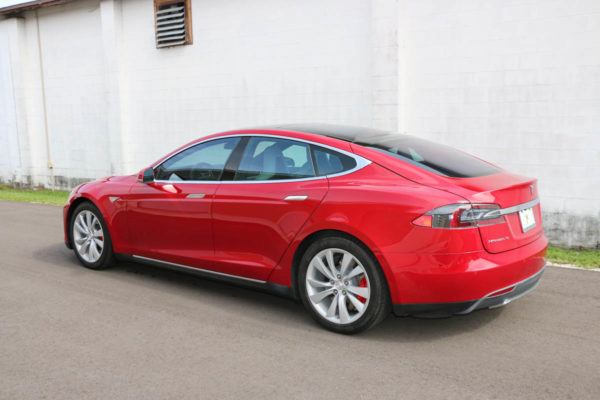 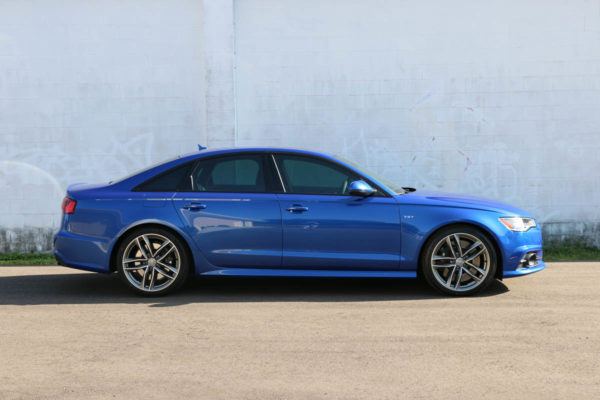 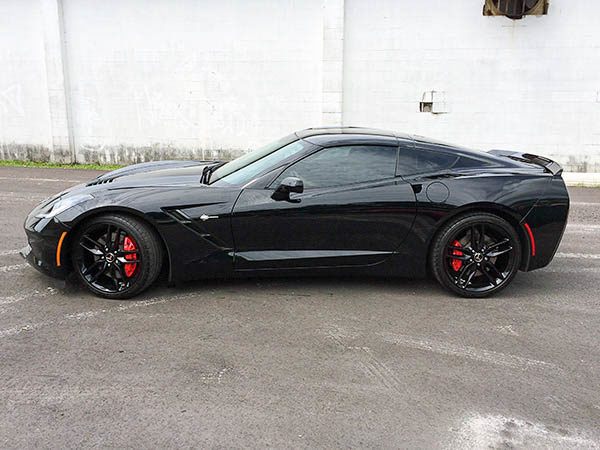 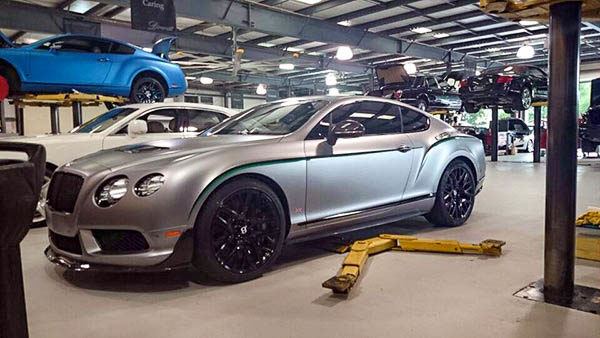 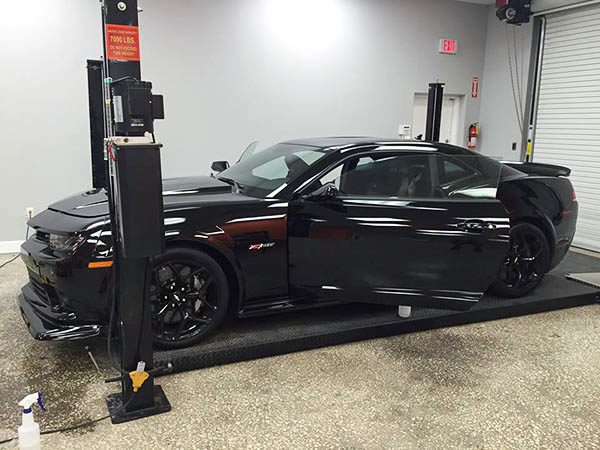 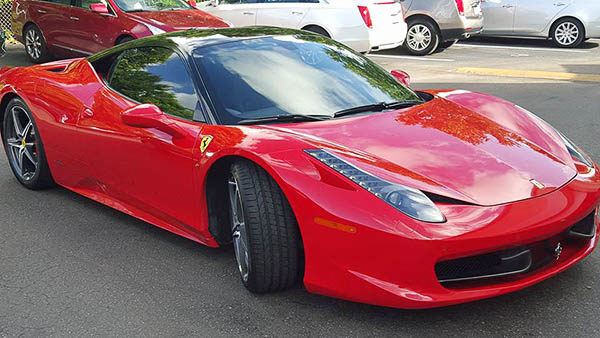 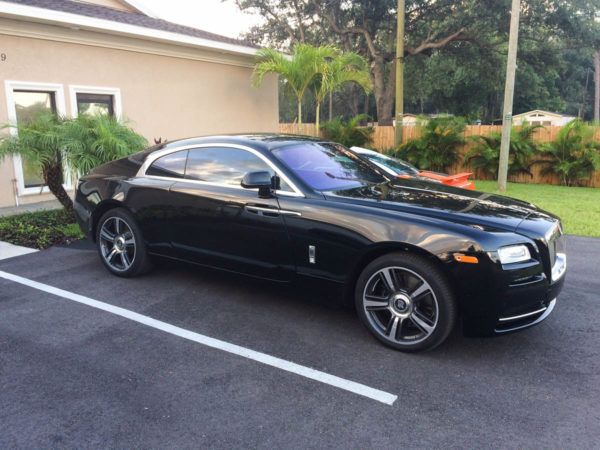 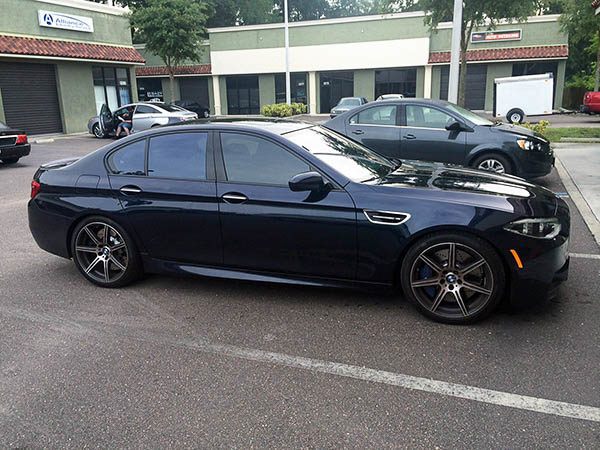 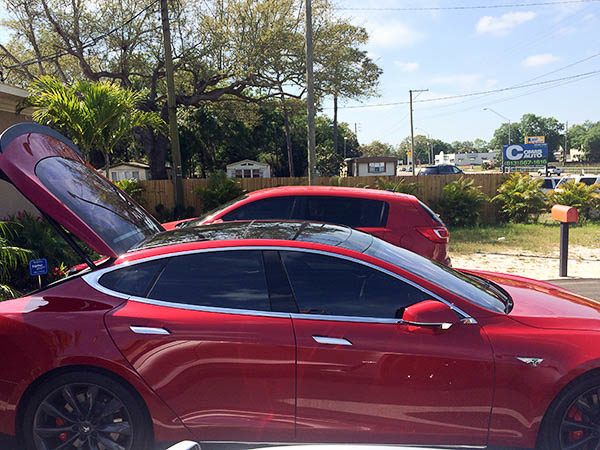 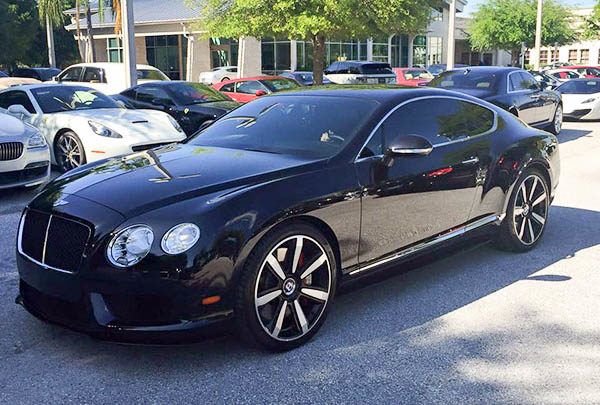